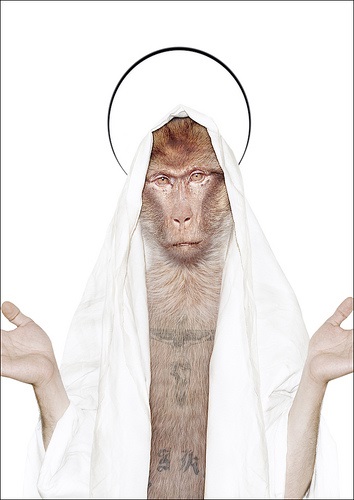 Evolution has the potential to make a mockery of the saints and Christianity.

This has been the predicament of late… the world has promised much, but has given little. We were sold an evolutionary deception, and now we Catholics are waking up. Morality is being ignored by politicians with vested interests, and theistic evolutionist clergy aren’t proclaiming truths. Catholics laity now realize there are a few rotten apples calling the shots. So now we are asking questions, and the Lord is sending us orthodox missionaries to give wholesome answers. Daylight Origins Society are delighted to welcome the return of Hugh Owen for the Kolbe Center UK tour. Origins science seminars will be given in Britain this February & March for the catholic faithful.

Where will these origins science seminars be held

The Kolbe Center UK tour plans are not set in stone, as venues, dates and times are yet to be firmed up. But the Daylight team have been given a glimpse of the origins science tour schedule. Venues include Walsingham, Sheffield (TBC) and London. Walsingham is England’s Roman Catholic shrine to Our Lady and is a good evangelizing venue. There will also be a venue in Scotland on March 1st (TBA). One of the UK venues is being managed by the Legion of Mary. Hugh Owen of the Kolbe Center flies into the UK around February 27th to begin his origins science trip. Greg Clovis of Family Life International is sure to assist Hugh in this Kolbe Center UK tour.

Catholic origins science evangelization has an awakening effect on people who thirst for truth. Recently, a young Brazilian girl in Dublin approached a Legion of Mary member giving out Catholic material. She asked this Catholic evangelist to give a reason to believe. The legionary quickly sussed out her origins science world view, and began questioning the wisdom of her evolutionary faith. After 20 minutes or so, the Brazilian girl began to comprehend that a Catholic origins science view may be key to a proper understanding of God and the fallen world. We have the Kolbe Centre and Daylight Origins to thank for giving the tools for effective origins science evangelization