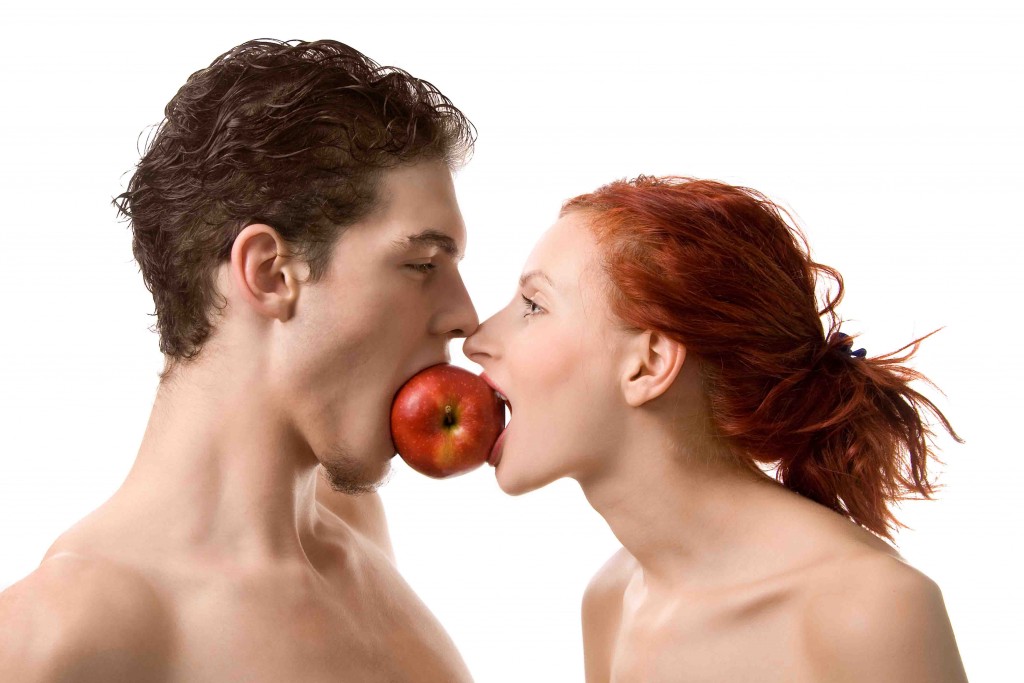 Marriage equality… Can you Adam and Eve it?

What is the meaning of marriage? Is it about love & relationships, or is it simply about family? Could it be a combination of the two? Well, perhaps you can decide for yourself. After all, who are we to judge? These questions are asked of many people the world over today. Not because there is any real confusion on the issue, but because government leaders around the globe are putting the issue to the people. Even when you have come to your own conclusions on the above questions, often there is a lot more to the meaning of marriage than you realise.

For those who hold to traditional marriage values, the concept of love & bearing children are of equal importance to the meaning of marriage. The innate understanding that man is made for woman & woman for man is the cornerstone of natural law. Men & women compliment each other, and fit together perfectly in sexual union. But spelling this out will not cut it for those who are swayed by liberality and equality. Not only that, can anyone seriously imagine traditional marriage canvassers preaching openly about complimentary sexual unions, never mind the need for a child to have a male father and a female mother

How to get to the heart of the matter

Adam & Eve are the meaning of marriage, as God instituted marriage through this 1st couple. Adam & Eve were real people as narrated in the book of Genesis in the Special Creation account. God created Eve from Adam’s side while Adam was in deep sleep. When Adam woke up and God presented Eve, Adam exclaimed “this one is bone from my bone, and flesh from my flesh”. Eve was Adam’s help mate, playing a complimentary role in their marriage instituted by God. Note here – that God created a female from Adam’s side, not another male…

It is Catholic doctrine to believe that Eve came from Adam’s side! This may spook theistic evolutionists who often claim to be the custodians of mercy and compassion within the Catholic church. They may even have enough mercy and compassion to go along with the Adam and Steve version of marriage. But as we pointed out earlier, God did not create another man from Adam’s side. You can learn more at an Adam and Eve seminar in Dublin and Galway this May 2015.